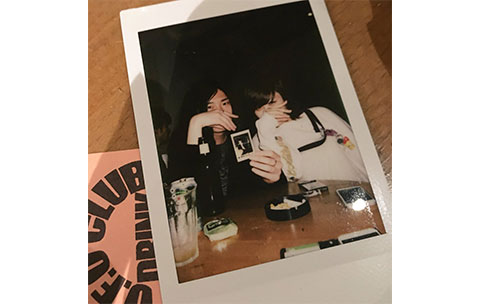 Anpanman is a Japanese picture book series written by Takashi Yanase, running from 1973 until the creator died in 2013. The series has been adapted into an anime entitled Soreike! Anpanman (それいけ!アンパンマン, Let’s Go! Anpanman), which is one of the most popular anime series among young children in Japan. The series follows the adventures of Anpanman, a superhero with an anpan (a bean-jam filled pastry) for a head, who protects the world from an evil anthropomorphic germ named Baikinman.
Heavily merchandised, the Anpanman characters appear on virtually every imaginable children’s product in Japan, ranging from clothes to video games to toys to snack foods.
The series spawned a short-lived spin-off show featuring one of the popular recurring characters on the show, Omusubiman.
In each episode, Anpanman fights with Baikinman and saves people. He goes on daily patrols around the house of Uncle Jam. He is a symbol of justice, fighting for good every day. Anpanman has a long history and new characters are frequently introduced, keeping the series fresh. In 2009, Anpanman was verified as a Guinness World Record Holder for the highest number of characters in an animated franchise, with a total of 1,768 characters appearing in the first 980 episodes of the TV series and the first 20 films

Uncle Jam (ジャムおじさん Jam Ojisan)
Voiced by: Hiroshi Masuoka
The creator of Anpanman and a very kind baker. He is a skilled cook with knowledge of nearly everything in the world.

Batako-san (バタコさん Batako-san)
Voiced by: Rei Sakuma
Assistant to Uncle Jam. She is dedicated and hard working, but prone to forgetting things. Her name literally translates to, “Butter Girl.” She makes and mends the capes of Anpanman and the other heroes appears in the story.